Religion in Singapore...Where A Minority Is The Majority In Parliament 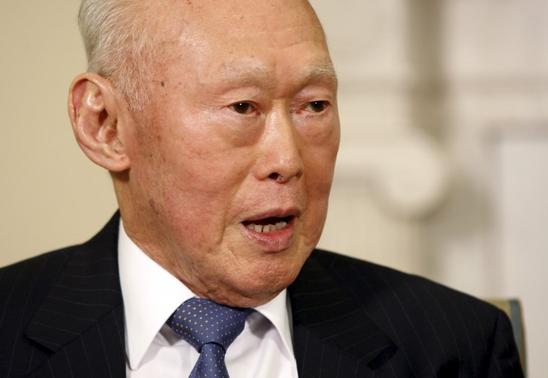 Singapore is a multi-religious country where the non-religious form about 17% of the population. The religion with the largest number of followers is Buddhism (33%) followed by Christianity (18%), Islam (14%). Other religions include Taoism, Hinduism, Sikhism, Judaism, Jainism, Zoroastrianism and Chinese folk religion.
The government is secular. There is freedom of religion except for banned groups such as Jehovah’s Witness. The government will also use various laws such as the Sedition Act to prevent different religious groups from inciting their followers to get into dangerous conflict with another religious community. There is no prosecution of atheists in Singapore although there could be negative perception of us among some religious followers.

Some interesting observations:
Please apply caution when interpreting the statistics, for…